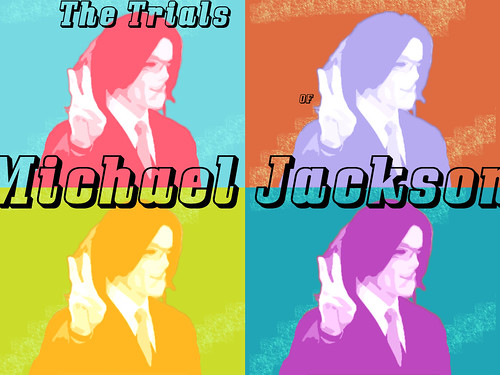 This documentary film was created during the Michael Jackson trials. My client wanted something that would really pop and that would be loved by his fans. I discovered that Michael Jackson loved Andy Warhall’s pop art so I thought what better way than to commemorate him by designing a cover that reflected that style of art. This cover has been through many renditions and redesigns.